Students in Support of Social Entrepreneurship 2016 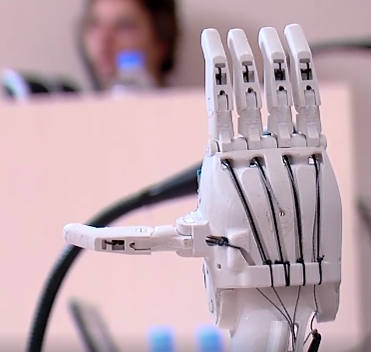 Hand4help became the winner of “Students in Support of Social Entrepreneurship 2016”, which has taken place annually since 2012. It aims to popularize social entrepreneurship  concept in young people and increase students participation in its development. The main grant was 20 000 GEL and additional 2 000 GEL by microfinance organization BIG.

On 23-26 and 29 February there were held seminars and informational meetings.

We have won in “Creation of New Social Enterprise Business Plan” nomination that means that students have to form independently or with public institution new social enterprise idea and then to create full business plan.

Competition is held by “Center for Strategic Research and Development of Georgia” and “Europe Foundation”.

Europe Foundation’s (EPF) mission is to empower people to effect change for social justice and economic prosperity through hands-on programs, helping them to improve their communities and their own lives. EPF engages citizens in social, economic, and political developments, in order to effect substantive and sustainable positive socio-economic change at the local, regional, and national level through both operational programs and grantmaking. EPF was established as a local organization in 2008.

We are going to establish Hand4help Community with this fund. 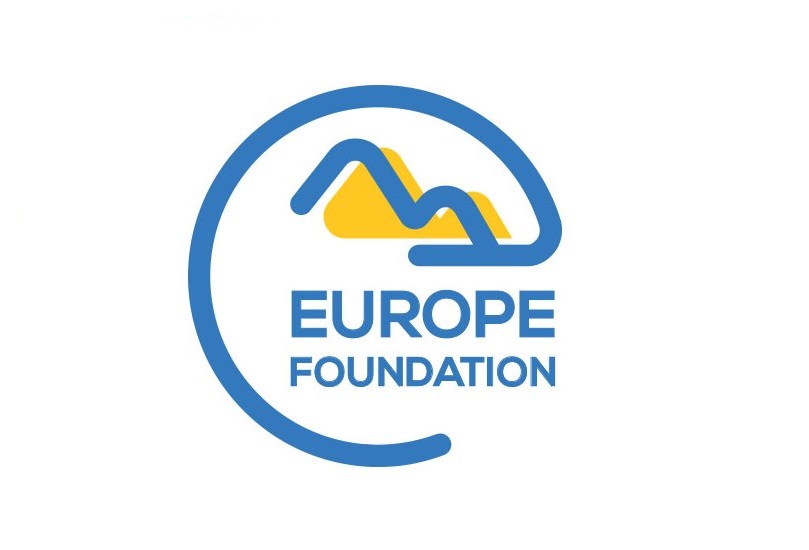